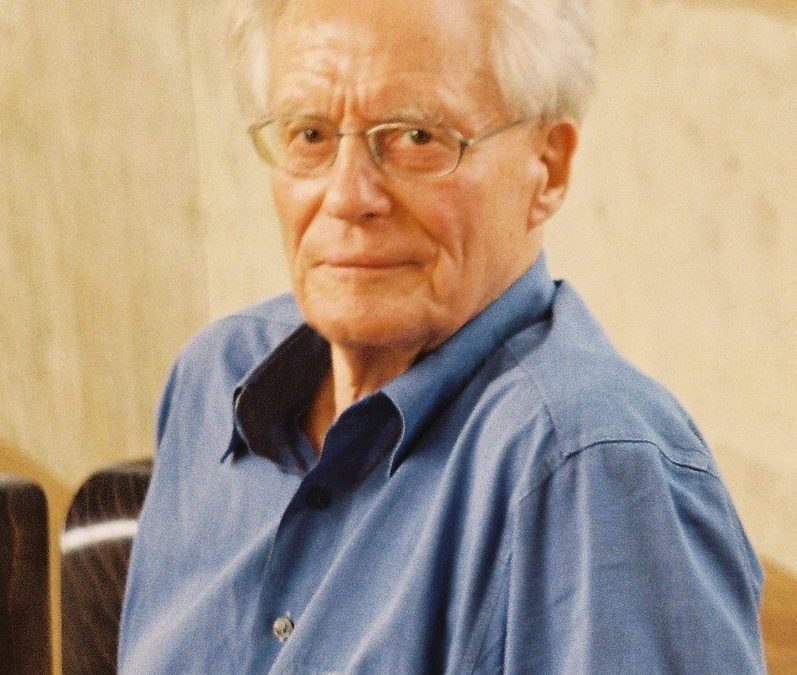 We don’t give up

we got a very nice comment on the HSH-Center-Curb-Bit – with your help we might get the bit licenced, if just enough people give it a try and write to the German FN about their experiences!

I recently received two of your curb bits and am very very excited by the results with the horses we have tried them on. One is a Lusitanio stallion that was badly ridden in a double while having very sharp teeth and his upper tush teeth are too high so they bump into the bits. He mouth is quieter and he can listen well in this bit, he is usually behind the leg but with this bit combination he is a changed horse, more forward and happy in his work. My 74 year old mother rides him and is enjoying his new found enthusiasm to go forward in your bit!
The other is a very forward very strong mare with a short neck who has a tough time staying up in a double. I usually show her Grand Prix in a snaffle bridle because of her neck length and carriage. I think your bit on her is most magical, she is more relaxed and can maintain an up frame in your curb.

I will submit photos to the USEF to see if it legal in the USA.

This website using cookies. If you use the site further, you agree to our use of cookies.acceptread more